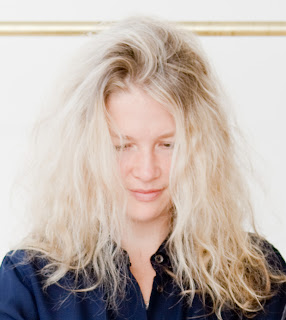 JM: The best part of making the film had to be the first time we showed it to the cast. We were worried that they wouldn't feel we had done justice to that time in their lives, but the response at the cast and crew screening was so overwhelmingly positive, it made the last five years of work worth it! Biggest lesson - surround yourself with people as committed to the project as you are, so you can take turns being frustrated and exhausted! It really helps to have collaborators willing to pick up the reins when you feel like you're beating your head against the wall.

JM: "Wheedle's Groove" is my first feature, but I've made several music videos, and often do producing work. In 2008, I co-produced Humpday, directed by Lynn Shelton, and was lucky enough to get to go to Cannes with it.

JM: The film's tagline might make it sound like a narrow story that maybe only music nerds would enjoy, but it's actually a very compelling human story. I think the film will find it's audience among both music lovers and and art-house theater goers. And I really think it would be great if your grandmother got to see it too, because I think she might really like it.

JM: We're hoping to continue to tour the festival circuit, and eventually have the film play on IFC or PBS. I'm currently producing a feature directed by my co-producer on Humpday, Steven Schardt, and then directing a short doc at the end of January. I'm also working on a script for a detective movie. I'd love to direct a genre film as my next feature.