Take 5 with "The Mouse That Soared" 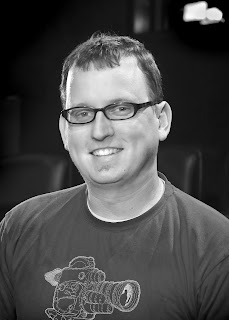 
KB: Nature vs. nurture comedy of Hope, Redemption and Finding yourself.

OFF:  Biggest lesson learned in getting the film made?

OFF:  Best part in getting the film made?


KB: Making a story complete with 3 acts, a character arc all in under 6 minutes is a satisfying accomplishment.

OFF:  Tell us about you. What is your movie making background?


KB: I've been a stopmotion and computer animator my entire adult life. This is the first time that I've directed a personal short film.


KB: Let's make into a feature!


KB: It's all about getting it seen at festivals like Oxford and building a few fans. At the moment I'm putting the finishing touches on my next short film.