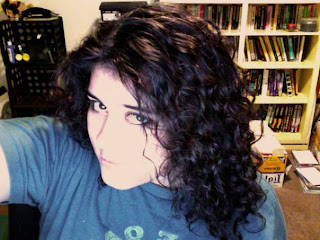 
NA: It's a story about art, love and a little girl, you should see it because it holds true to heart

NA: Biggest lesson is definitely do trust your friends. As for the best part in making this film, it was being able to expand artistically and showing people how much I have grown.

NA: I am an artist at heart. I paint, I draw, I love photography, and I have been making shorts for about six years now. I am self taught but to improve in my skills dealing with film I decided to attend the University of Southern Mississippi and got a degree in film.

NA: I just want people to see it, I want them to love it so much that they want to see the rest of the film. This short is actually part of larger project.

NA: I will always be creating whether it's with film or not , I love being able to tell stories with pictures and hopefully people want to hear and see them.